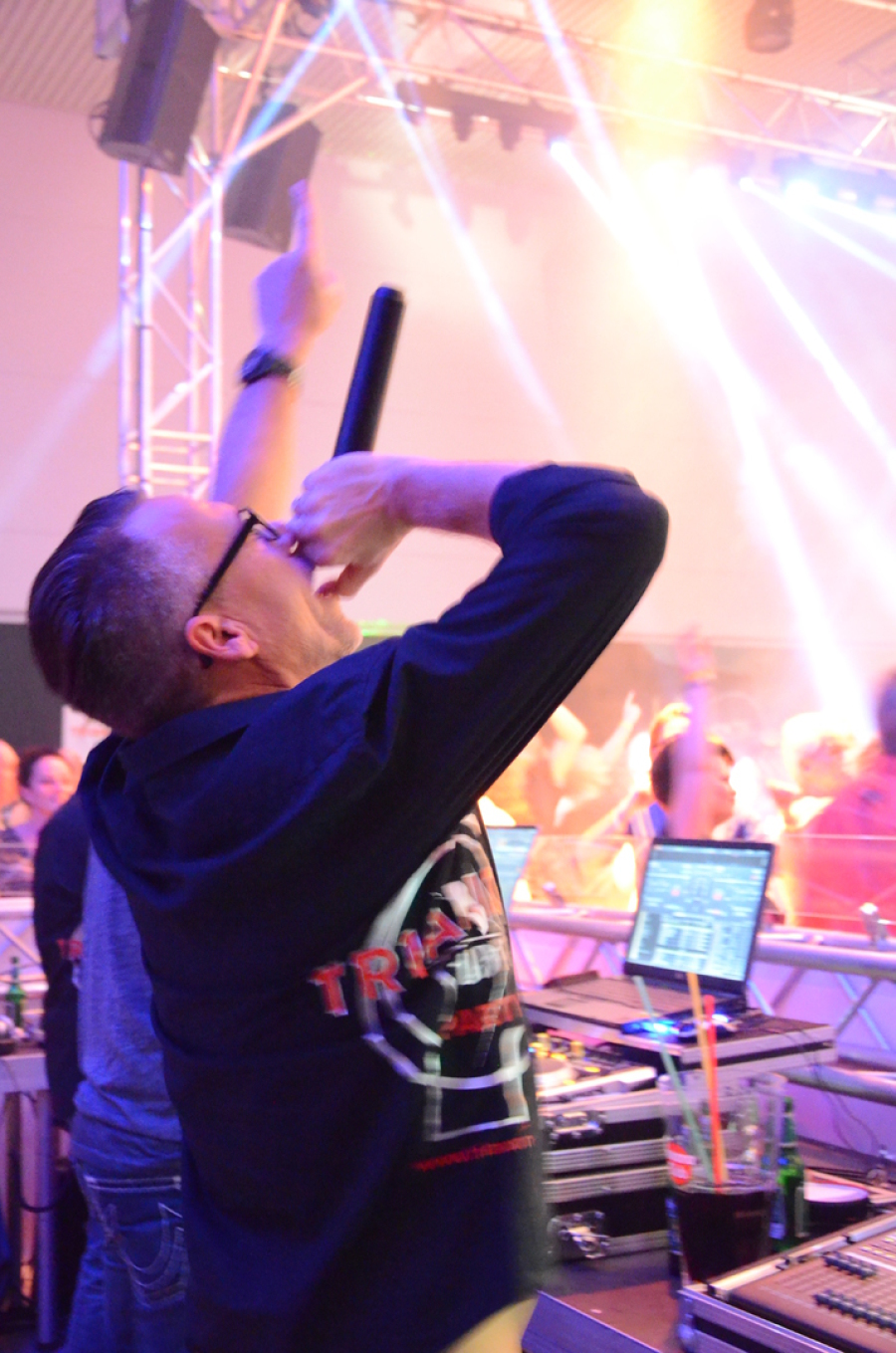 in the begining of the 80`s, i played in great german and italian discotheks.. sounds like italo, new wave or motown and disco sounds.

since the last three years, i find my love in deep house and indie sounds, so i produced a lot of mixes under my international DJ Name called DJ Steam. 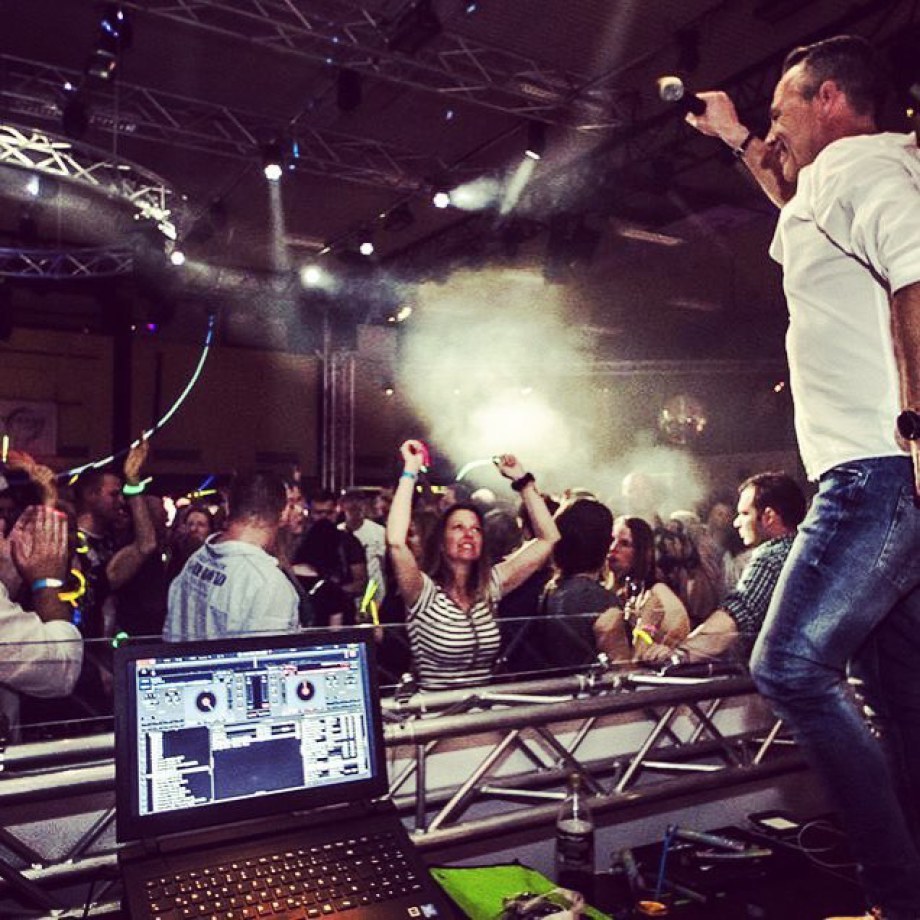